PAT Engineer Rises Through The Ranks At Circuit

At Circuit we have an incredible team and we’re always so proud of the work they provide for our customers nationwide which is why we’re always keen to offer our employees the chance to increase their responsibilities and move up within the company.

Adam Williams joined the team at Circuit in June 2014 as a PAT engineer which involved Adam visiting client sites and carrying out portable appliance testing. Recently, we put a job advertisement out for a PAT supervisor role and with Adam feeling like it suited him well, he went for it and ultimately secured a promotion!

We spoke to Adam about getting his promotion and what it meant for him;

“The promotion is a great way to further my career and a great chance to give back to Circuit, to help them improve and to ensure that customers are getting the best service possible. What I love about Circuit is the freedom to do my job, the people I work with and the commitment to improve and grow.”

Adam’s new role has brought on new responsibilities and tasks including; carrying out audits, managing sites and training new starters. Not only is he developing his skills as an engineer, he’s also learning new skills and understanding what it means to be a PAT supervisor compared to a PAT engineer.

For those who don’t know what being a PAT supervisor entails, we asked Adam what a usual day at the office would be,

“I’ve had a busy couple of weeks recently working in Scarborough, Leicester and Somerset but my general day to day working life is usually an early start to try and beat the traffic and get to site by 8am, speaking with the client to get an understanding of the site layout and any requirements and then carrying out the testing until the end of the day when I set off home.”

We spoke to Adam about his future plans and he was looking forward to reaching his goal as a management or facilities role. In the meantime, after celebrating his recent promotion with a few friends, Adam is focusing on his new role and can’t wait to see where 2018 takes him! 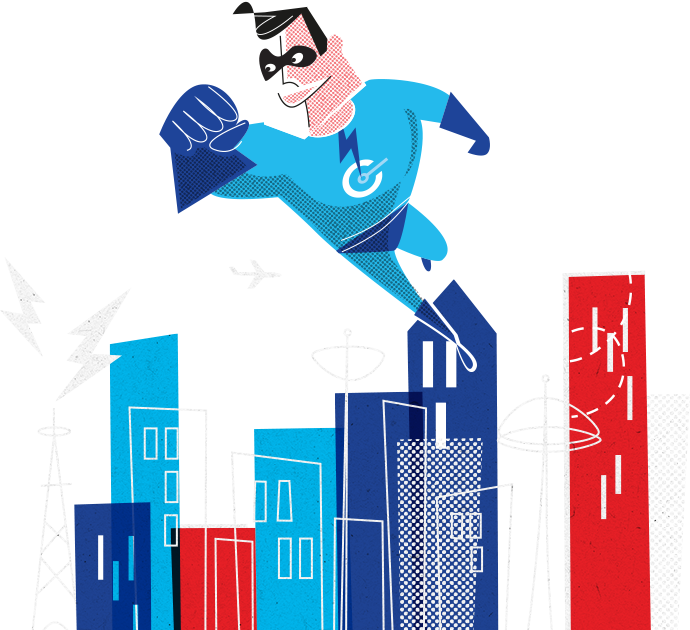 Lovingly designed and developed by true9